Kibo is the name of the largest and highest volcano of the group of three volcanoes that is better known as Mt Kilimanjaro. The other two volcanoes, Shira and Mawenzi are dead volcanoes. Kibo is still alive and every now and again it lets off some steam and sulphur fumes.

Mt Kilimanjaro is the highest in Africa and the highest free-standing mountain in the world.

For more information about Kibo and Kilimanjaro, visit Wikipedia. 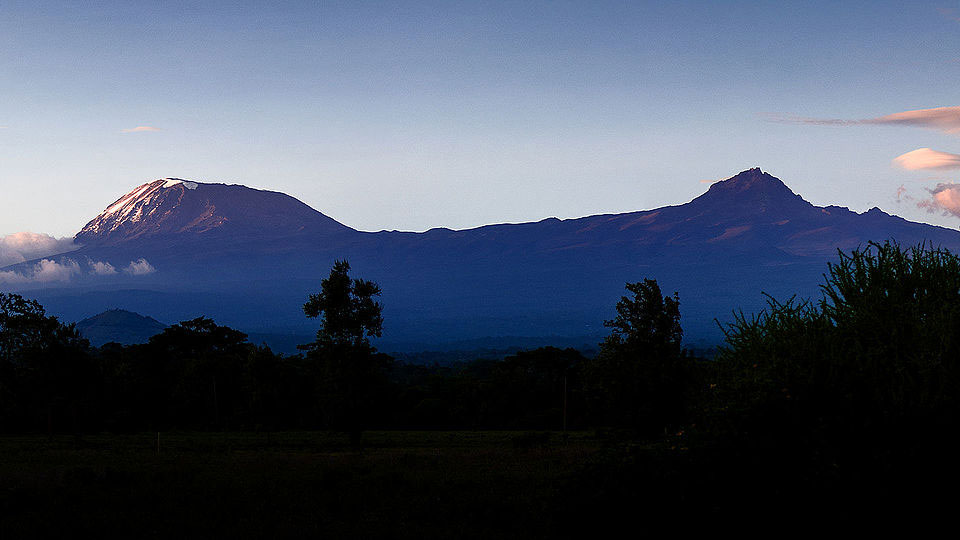 The Kibo (left) and Mawenzi (right) Cones of Mt. Kilimanjaro 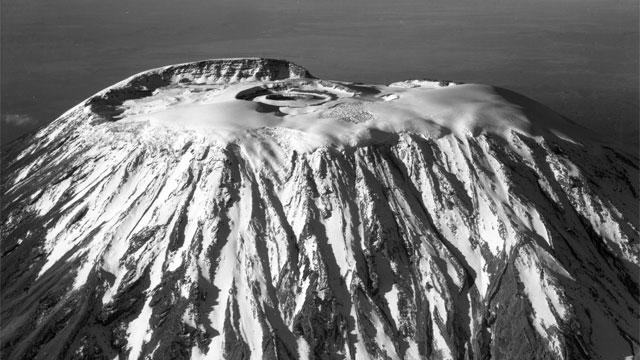